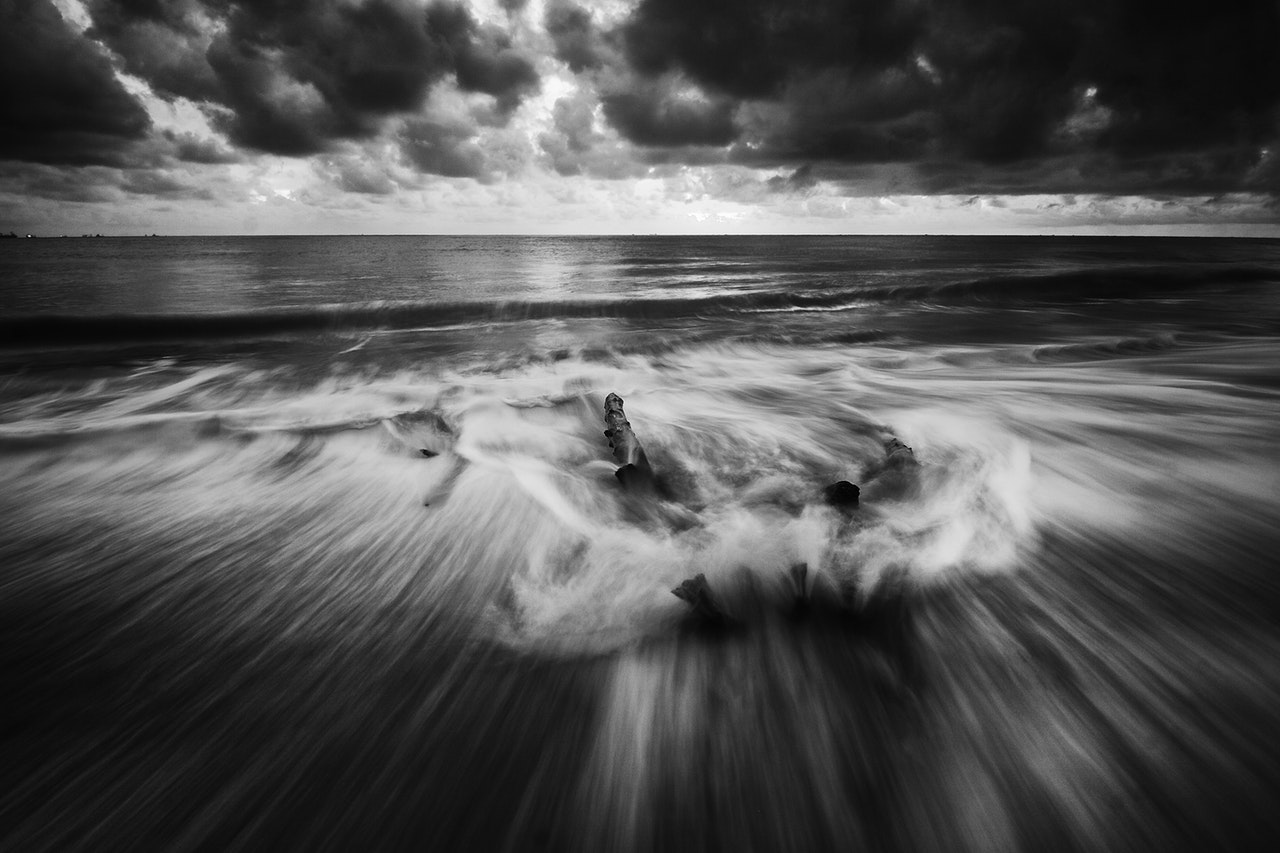 A couple of months ago, I was lucky enough to meet an incredible woman, who, like me, was a victim of domestic abuse. She was able to turn her pain and use it constructively to help others going through similar circumstances. I vividly remember one of the first conversations we held: she told me how, frequently, she felt judged by others after deciding to leave her abuser. It was shocking to hear that anyone could ever judge another for leaving an abusive relationship. However, what surprised me even more was how often I felt judged by others for not leaving my late husband sooner.

As human beings, we love to dwell on others’ imperfections, despite the fact that we are deeply aware of our own imperfections. This is simply our human nature: knowing others are also imperfect helps us feel better about who we are and our own failures. We choose to criticize others, their failures and imperfections, as a means of justifying our own insecurities and faults. Unfortunately, we choose to comment and judge others without knowing their situation, motives, and the thoughts that resulted in their choices and actions.

Surely, many people had wondered why I chose to stay as long as I did; why I waited for so long to call the police and ask for help; why I did not just run away with the kids… It is easy to ask those questions as an outsider, not being fully aware of how the circumstances are often a lot more complicated than they appear.

As shocking as it may be for some, I did not actually fully understand that my late husband was mentally ill until I began seeing a therapist myself. When I described my late husband’s behavior to her, little by little, she helped me understand his issues and even put labels on his behavior.

Honestly, I do believe that it is a lot easier for an outsider to look at someone and make a sound assessment about his or her circumstances. However, what a lot of people fail to understand is that when you are caught by a storm, it is harder to realize what is happening. You feel the wind blow but, at that moment, that is all you can grasp. You do not have time to think, to focus, or to catch your breath. And you’re scared, oh so scared. Meanwhile, those around you can see quite clearly what is going on at that given moment.

Of course, I did realize there was something wrong with my husband. I definitely did notice the changes in his behavior and the increased frequency of his outbursts. However, most of the time, he was still acting “normal.” Honestly, I did not even realize that something was really off until the first time he hit me—but that physical abuse was just the tip of the iceberg.

For years—if not from the very beginning—he never missed an opportunity to either correct or criticize me when I did something “wrong.” This always surprised me as I considered him to be one of the most caring and loving people I knew… yet here he was: never failing to point out what he thought as my wrong-doing. He had always justified this by saying he was doing it in good-faith: when he noticed me making the same mistake he already made, he just wanted to point it out to me so I would not have to learn the hard way. I never realized that all of the jabs he was directing at me where caused by his low self-esteem and low self-worth. In reality, his “help” resulted in my own self-esteem issues. Years of listening to harsh criticism would get to anyone—as it did to me. My self-esteem and self-worth took such a toll that I am still working on fixing them.

I think that from the beginning I looked up to him: he was older and, in my eyes, wiser. When we got married, I was just a teenager who had suddenly found herself living in a foreign country. This was another reason why, from the very beginning, I relied on his advice. With time, however, my opinion stopped counting altogether. Unfortunately, during the course of our relationship, life proved to my husband he was right and I was not. On numerous occasions, I had asked my husband not to pursue something because I believed it to be wrong and, every time, he would argue his point, win the dispute, and prove me wrong. After some time, I actually began to question my own sense of judgment and, later, my ability to make good decisions altogether. As a result, little by little, I stopped trusting myself and my ability to make good choices. I began relying more and more heavily on him to make decisions for us as well as constantly looking for his approval on anything I did.

It seems to me that one of the most common techniques used by an abuser in a relationship is the alienation of his or her victim from an outside world. At some point in his life, my late husband decided that he would no longer be a victim himself, choosing instead to become the aggressor in an attempt to stave off any attacks on his own ego. This, by itself, was already quite a drastic measure. As time went on, things became even worse as he slowly became paranoid and led himself to believe that everyone was out to get him and that we were surrounded by enemies. He was also determined to make me believe that everyone in my life was trying to hurt me in some way as well. Slowly, patiently, and with premeditation, he led me to believe that my friends did not care about me, that my family did not wish me well, and, finally, that everyone out there was trying to “get” us. While, at first, I did not believe in everything he said, his words created questions in my head and, as time went on, I became so confused, I really had no idea what to believe in anymore.

I realize, you are probably asking yourself, “what were you thinking?”… Well, maybe I wasn’t… Maybe I was just too preoccupied with my own problems. Too busy and too mindless to decipher what was happening around me. From the beginning, I trusted him; he was always my rock, someone to whom I entrusted my life. Even though, at times, I could not understand what he was saying, his words slowly seeped into me. Because of his insistent scheming, week by week, month by month, I finally moved away from my friends and family and became more and more isolated. Although I still kept in touch with my family and some of my friends, deep down, I wasn’t sure what to think about any of them anymore… And he knew what he was doing: the more he saw I cared about someone, the more persistent he was in making me believe the worst of that person.

I am sure some people also wondered why I did not consider leaving my husband sooner, when he began arguing with the neighbors or having problems at work. Well, for me, marriage was not something you walk away from when things start to feel a little shaky or when someone is going through a hard time. I do have a different perspective on this now. However, back then, I considered marriage as sacred and something that you were supposed to fight for and stay in until “death do us part.” And I really did mean that. Well, I guess sometimes even the best of intentions don’t really matter…

In reality, I was afraid to leave because I was too scared to… I was scared of so many things… But I also really did hope for a miracle until the very end. I really wanted to believe that all the hours I spent on my knees praying would finally help and, by some miracle things would, somehow, return to normal. I think that was one of those times when my optimism did not serve me well… but, then again, perhaps God’s plan for me differed from my own.

I hope that one day I will also get to help women who might have found themselves in an abusive relationship. I hope what I have experienced will allow me to understand them better. I hope it will be easier for me to show them how they too have become disconnected from their own identities. I hope to help them find their strength, their courage, and themselves once again—before it’s too late. 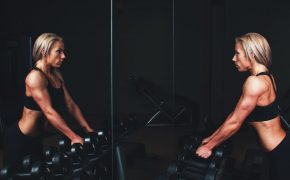 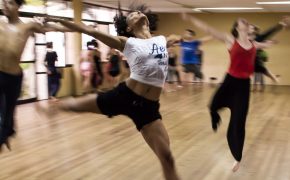 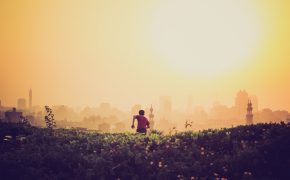