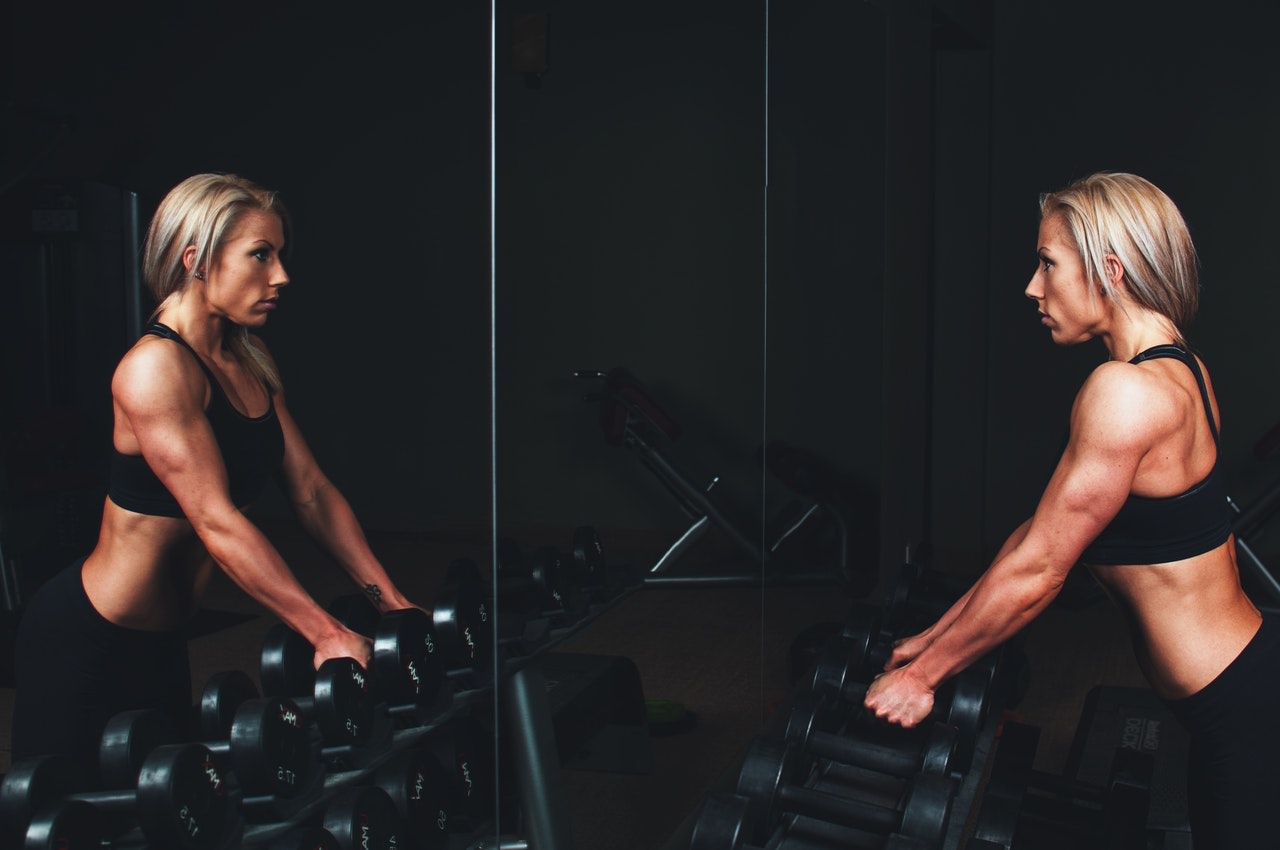 The other day I felt a little overwhelmed as I contemplated something that happened recently. Suddenly, the images of me entering the funeral home to see Sebastian’s body and his service flashed before my eyes. And I thought to myself: I don’t know how I was able to withstand all those things that took place in the last two years, but, somehow, I did so I should not let the small things hold me down—I am stronger than that.

I do not need to convince anyone that I have been through so much. Way too much. Way more than a 35-year-old person, or anyone for that matter, should have. Many of the things that I have experienced after that fatal night are painful to talk about, but in reality my biggest challenge is trying to describe, and even more difficult for others to understand, what have happened before that fateful night. The truth is that as much as I can try, I will never be able to fully describe the overwhelming darkness that crushed me then. Also, it is still too painful to talk about certain things… And finally, I choose not to discuss some things to respect my late husband’s memory.

What happened is in the past now. However, once in a while when I recall those days, the feelings of unimaginable terror and the darkness come back again. I see my late husband marching back-and-forth around the house with a baseball bat in his hands—paranoid someone is out there waiting to attack him. As my heart begins to race again, I remember being woken up in the middle of the night to his interrogations and accusations of most bizarre things, which of course, never occurred. I recall the day I received the phone call from a gun shop owner who told me that my late husband attempted to purchase a firearm. Some things will haunt me forever: the feelings of terror and panic I felt at that moment… the feeling of not knowing what was going to happen, of being trapped… and, most of all, the knowledge that even if I did escape, it didn’t matter where I went or who would have helped me, he would have still been able to find me. However, by the time he attempted to purchase the gun, running away was no longer an option: he was home day and night…. The recollection of all the times he threatened to kill me; to take away my babies; when he planned things I did not understand; did things I did not understand; hit me for things I never did, in front of my babies… these memories will stay with me forever.

At least in the beginning, he was “considerate” enough not to hit me in front of Sebastian and Gia, however towards the end—when he was so out of control—he began hitting me right in front of them. I will never forget Sebastian jumping up and down, laughing, and attempting to hit me too after seeing his father do so. He did not understand at all what his father was doing to his mom, thinking it was nothing but fun. That must have been the lowest point of my life. I really wanted to give my babies the best in life. I wanted them to experience the love and the happiness I never had as a child. I wanted for them to have a wonderful and a happy family. I really tried to be able to give them all in life that I could—yet somehow, it ended up like this…

The only positive thing at that moment was that, at that point in my life, I luckily still had no idea what laid ahead.

Despite all that was happening, once my babies were asleep and he was occupied in front of the computer in our office, I would kneel on my knees and beg God to heal this man who was causing us so much pain. I prayed because I wanted for everything to go back to the way it was. I wanted my peaceful life again; I wanted my loving husband and a caring father to our children back. But I also prayed because I saw his suffering: he took his pain out on me and the world that surrounded him. I saw the agony on his face and I begged God to take his pain away and to help me help him. Eventually, his pain went away, but not the way I had hoped for.

It is safe to say that in such extreme situations we have a chance to understand who we really are and we become aware of our incredible inner strength. I often hear from others that I am an inspiration and how admirable my inner strength is. The truth is, most who would find themselves in my place, would react the way I did—because when we have no other choice but to be strong and no one else can be strong for us, we become strong. In reality, we do not realize how strong we are until the day comes, and the only choice we have is to be strong. Our inner strength, though often hidden from us on daily basis, is there in each and every one of us—waiting to be ignited. 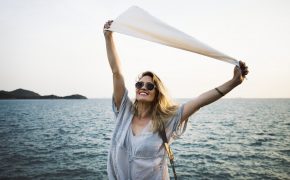 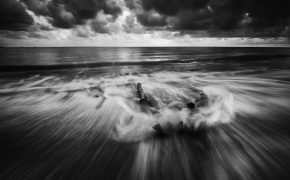 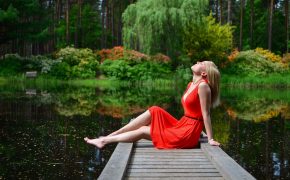 Discovering the beauty within